We first arrived in Denver.  First things first, we ran 5-miles on the river walk trail through town, then met up for some local beers at the Ale House with our friend Ty.  That night we ended up sleeping in the back of our truck on a side street of a quiet neighborhood of Ty and Mike’s friend Sarah.

It was quite comfortable and peaceful, but I’m not sure what the neighbors thought when they saw two vagabonds crawl out the back of the truck parked on the side street in the morning!
Once up, and embarrassment set aside, we continued our trip to Boulder, where Mike’s cousin’s Kiel and Jordan live.  We met Jordan at their cute condo on the outskirt of town, which seemed to me like a dream community for the young, active, and fit!  Everyone appeared to be under 35 and if not running or biking, they were probably out doing some other extreme sport.  Their condo backed up to acres and acres of open space, which included trails and parks.  We were envious!

Luckily, we had time to take showers, but that’s about all we had time for after arriving in Boulder.  Jordan had an intense schedule worked out for us as fans of the US Pro Cycling Challenge – Tour of Colorado races that Kiel was currently competing in.


We dashed off to the store to pack a picnic and then off to Beaver Creek (near Aspen) to watch the finish of stage 4 of the tour!  I did not realize, until actually seeing a race in person, and learning the rules of the road, that it was this intense, involving so much strategy and that cycling had so many FANS!  It was a fun event to be part of, even as a spectator!
After stage 4, we visited with exhausted Kiel, who looked like he just had finished his fourth marathon in a row, and then continued on to Breckinridge to catch the start of stage 5.  It was a crazy whirlwind of driving across Colorado to cheer on Kiel for 5 seconds.
After the start of the race we drove to Colorado Springs to catch the finish of stage 5 and then headed back to Boulder to catch the climb up Flagstaff for stage 6 the following day.
We had quite the respect for Kiel after watching him race the grueling 100-mile courses day after day, finishing in the top 25 of all the cyclists!  I mean, I was tired just driving from start to finish each day and hiking up the hills to watch the finish of the races, I can’t imagine actually competing each day in the 100-mile plus race for 7-days in a row.  Cyclists are a tough bunch; pain is the name of the game.
We watched the final stage, 7, in Denver, which was a 15-km time-trial.  Mike, Jordan and I hung out afterwards until later that evening when we attended the US Pro Cycling Challenge Team Party that evening with Kiel.  I was impressed that the riders had enough stamina to come out, party and drink more than one beer!
After the tour, we had one day to relax in Boulder with Kiel and Jordan before returning to the northwest.  We went on a short hike, packed our bags and flew out that evening to Seattle.

Our first time back to the West Coast in almost a year!!  Two weddings, a memorial service, visiting family and attending the Port Townsend Wooden Boat Festival filled our two weeks on the West Coast.  Then back to Denver, Colorado to continue on with our road-trip home. 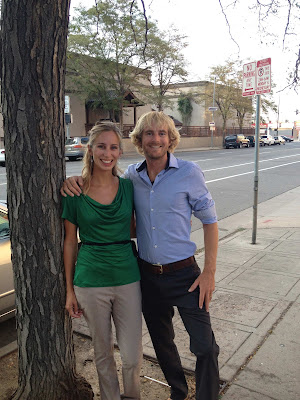 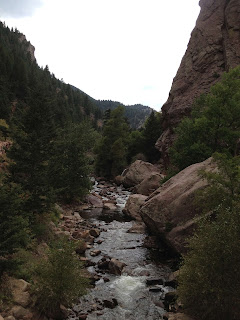 Land of great architecture, the Great Lake, urban parks, delicious pizza and Big City living!  It was difficult to get much sunlight on the skin, not that we needed that.   Only at high noon when the skyscrapers did not cast shadows on all the sidewalks could you feel the sunlight for a moment. 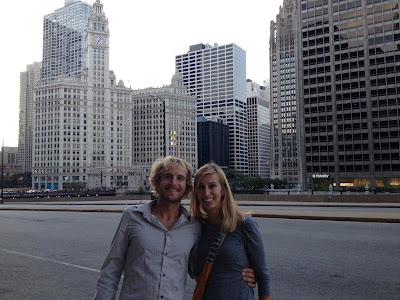 Not use to the hustle and bustle of city life, Mike and I did our best to tour the city of Chicago in our own island style way! 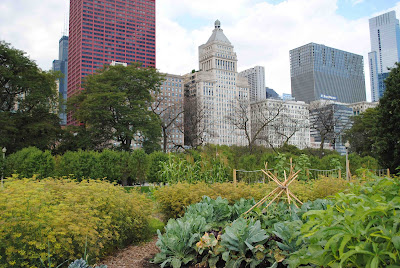 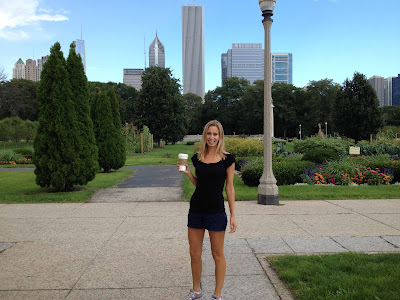 To start we pricelined a 5-star hotel in downtown Chicago, for a cheap cheap price of only $65/night.  Unfortunately, we found out after booking the hotel room that parking in downtown, is not 25 cents per hour or $10 a day, how about $55-60 a day!!!  Whooo!  That cost us. 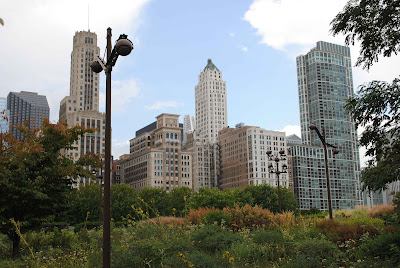 After sneaking Nelly into our hotel room on the 31st floor we enjoyed the views and a hot shower!
Our first full day in the city we spent walking through Millennium Park, urban farms, the waterfront, a bar stop, the Big Bean and put in a good 10 miles on our shoes for the day.  We also enjoyed making fun of tourists zip by on segways, dodging them and hoping not to get run over!

After completely burning ourselves out the first full-day in the city we went out to dinner to see what the Chicago deep-dish pizza was all about.  All I can say, is it is worth a taste or two or three!  Gooey, cheesy, thick slices of pizza are quite tasty in Chicago!

We had hoped to go to the Chicago Art Institute the following morning, but found a line too long for us to patience through, so we explored the gift shop and continued on our way. 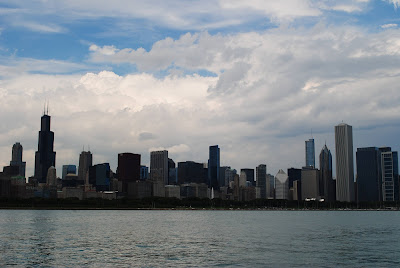 Next stop, Iowa truck stop.  After driving a good 8 hours through rolling corn and wheat fields we decided to call it a day and sleep in the back of the truck.
However, not before enjoying a true Iowan meal of baby-back ribs!  One order of baby-back ribs was enough to last us through the following day!! 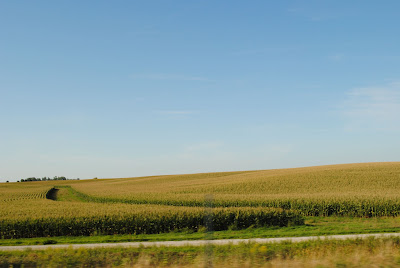 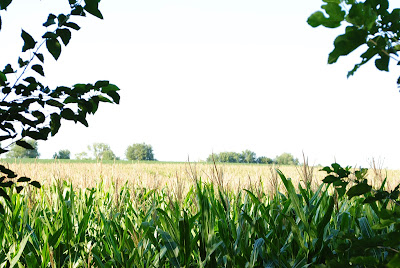 After Iowa, we drove straight through Nebraska and on to Colorado.  Nebraska was flat and you needn't worry about missing any scenery along the way, since it is the same all the way through, flat cornfield after cornfield. 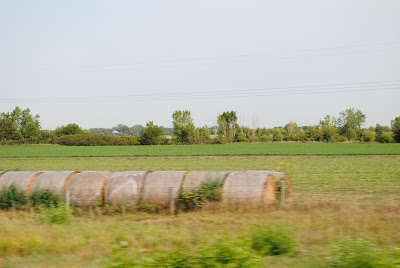 Winding through the Appalachian mountains and into the midwest, we've only needed to camp one night so far, much to our surprise.


With the many family, friends and friends of family, our camping has not been the typical "camping" which usually lack showers, laundry and comfy beds.


Our camping has consisted of luxurious mountain houses, boathouses and convents.  Yes, a convent.  We spent the night in Adrian, Michigan with the Dominican nuns.  They even found it humorous when my Aunt Sis informed them we were on our honeymoon!
After selling our sailboat to a pair of young newly weds, Jon and Geri, that plan to honeymoon in the Bahamas like we did, we took off on our road-trip immediately.  Time was of essence and we had much to do and see.
We were excited to sell the boat and be on our way, but it was a bittersweet day, saying good-bye to our trustworthy home was not easy.


There’s a saying known among boaters,

This rang true for us although it was hard to say good-bye to the Tanqueray, our home of 9-months.

Now our adventure continues on a cross-country road-trip back to the West coast.  Below is a re-cap of our driving adventures through the Appalachians and the Mid-west thus far since the Tanqueray left our worried minds: 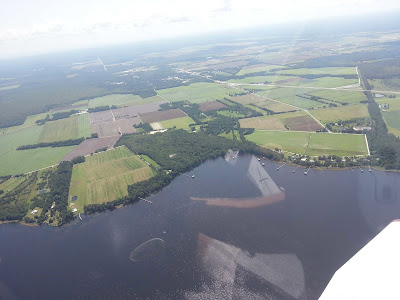 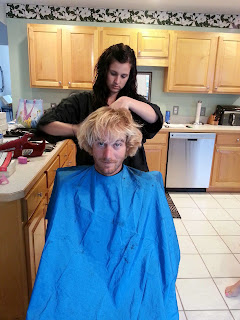 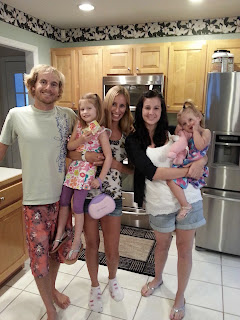 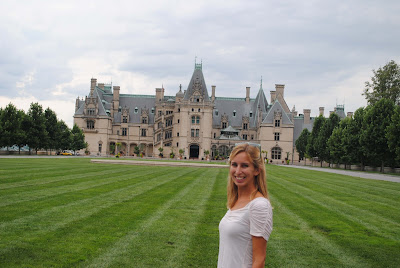 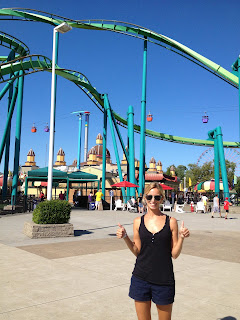 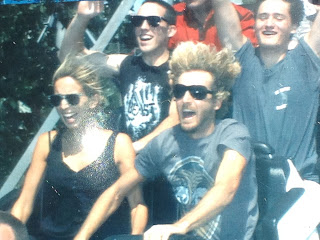 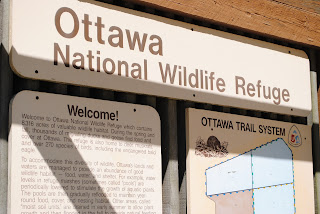 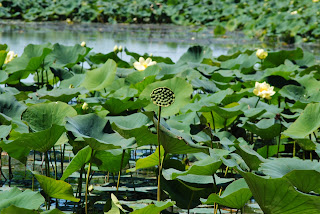 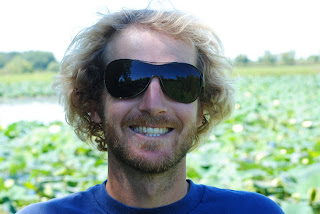 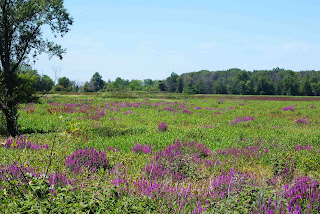 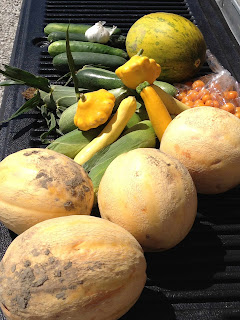 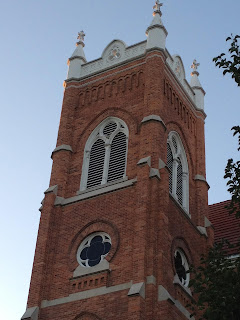