A Jaunt through the Keys 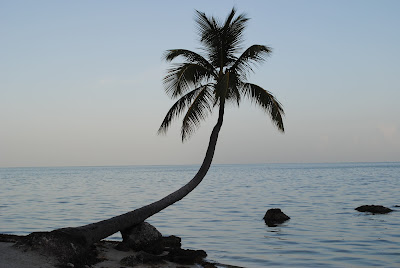 After spending two straight weeks in Florida with leads on the boat coming and going, we decided to take a quick trip to the Keys to rejuvenate.  We also hoped that maybe if we got away, and made ourselves inaccessible, our luck would turn on finding a buyer for the boat and we could continue with our road-trip.

And turn it did!

The turn didn’t happen right away.  It actually started off a bit slow, stressful and not well planned; maybe we can blame it from living on a boat for too long.  Either way, we failed to realize that you couldn’t just drop anchor in a car or for that matter park in someone’s backyard.  We discovered quickly that we had forgotten how the “life on land” works.  We jumped in the truck and took off.  No plans were made.  Not on where we would stay or what we would do.  No water was brought for camping.  Need I say more? 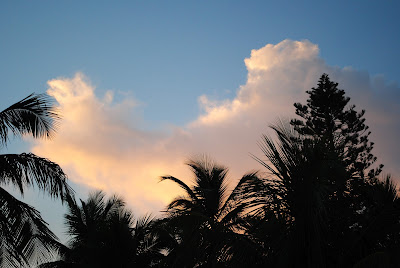 When we arrived in Key Largo, we immediately jumped out of the car and headed straight for the movie theater – a matinee.   Still no plans had been made for where we would stay for that night.  After the movie we stopped by our family friend’s place Steve and Mika’s.  We had discussed staying with them at some point, but had failed to contact with them in a timely manner.  Trying to contact them on the road-trip down, without success, was not well planned on our part.

They were not around, so on to Plan B.  That would have been helpful if we had a Plan B.  There were no parks close-by with camping or I might add cheap camping, so we had to contemplate parking lots.  The Keys do not have many, if any, locations that you can pull over in your car and park for the night.

Here’s where our luck began to change.

Steve and Mika had just arrived home from a day of charters on their sailboat.  They had called us back, but of course, as luck would have it, our cell phone had run out of batteries and we had not packed the car charger.  They were expecting to see us at some point and were very welcoming, offering us their guest loft for the night.  We were relieved! 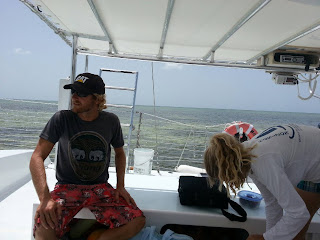 The next day Steve and I went for a 3-mile jog and then we jetted off for an afternoon snorkeling excursion on their charter cat.  We had a blast!  Steve and Mika were such welcoming hosts, giving us a spare house key for the time we were in the Keys, telling us to feel free to come and go when we were around and giving us ideas of what to see and do while in the Keys. 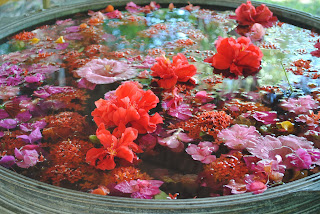 The next day we took off for Bahia Honda State Park and on to Key West, the furthest southern point in the United States.  Yes, we wanted to get as far away from home as possible before the long road-trip home! 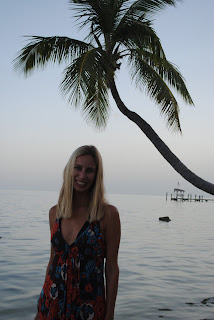 Bahia Honda was a beautiful state park, but little did we know, that:

1.     Camping was so expensive: $43 for the night (you might as well Priceline a hotel for this price)
2.     You need special screens to keep the no-see’ums (tiny biting insects – and though they are tiny they pack a mean bite) out of your truck or tent.
3.     Camping does not mean you are secluded from civilization; our 20 other neighbors were only a few steps away (this is not the Bahamas anymore)!

After a short nights sleep, in fear of being eaten alive, we continued south to Key West.  It was fun to see, but hard to appreciate after coming back from the pristine crystal waters and deserted beaches of the Bahamas.  While riding the conch train and seeing the conch homes, we learned much of the Key West history.  Yes, I said conch (pronounced konk).  Everything appeared to be named after the pink conch shell in Key West, starting to sound like a Tom Robbins novel.

We shot out of Key West in a hurry and headed back north to Islamorada.  Here’s where our luck really took a turn for the BEST.  We were invited to stay at a friend’s, who we had met in the Bahamas, resort.  It was called The Moorings.  This was not just any resort, it was recently rated #1 for small resorts in the Conde Nast Traveler’s magazine. 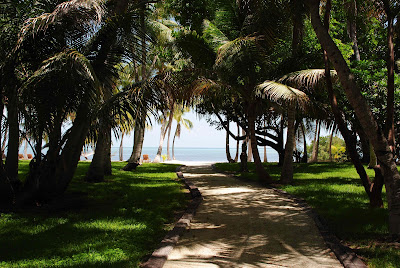 Mike and I were shocked beyond words to be staying in such a beautiful place.  We soaked up the sun, lounged by the pool and pristine beach scattered with beautiful palms, took long walks through the lush tropical paradise of the resorts grounds and enjoyed the Honeymoon Cottage as much as possible in the 48 hours we were there. 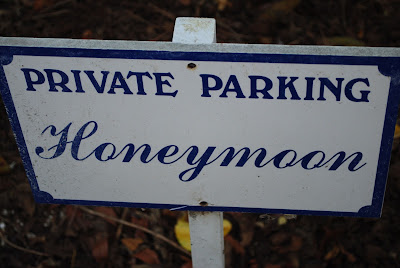 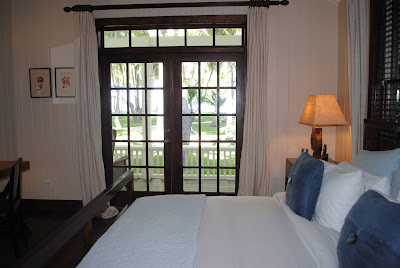 I mean, when would we ever get another chance, in our lives, to stay in an $800 a night room! 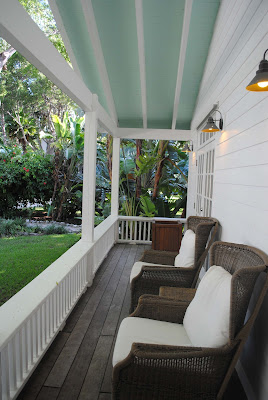 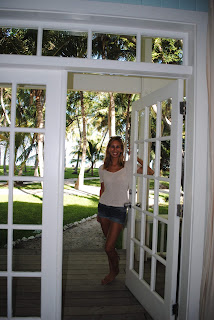 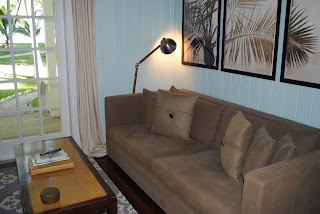 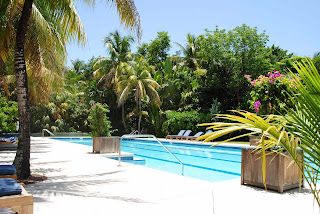 While checking in to The Moorings, when we thought our luck couldn’t get any better, we received an offer on our sailboat.  Maybe taking unplanned trips is the way to go after all. 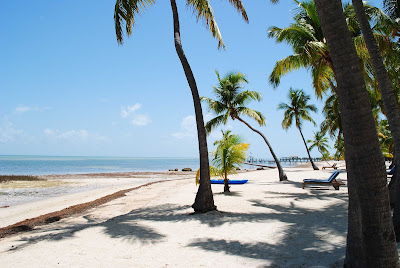 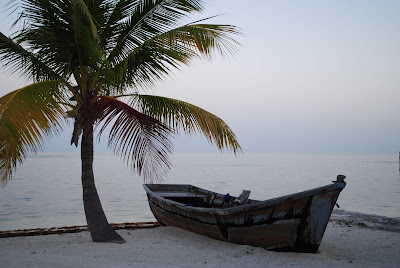 Posted by Sara Daubenberger at 6:18 AM